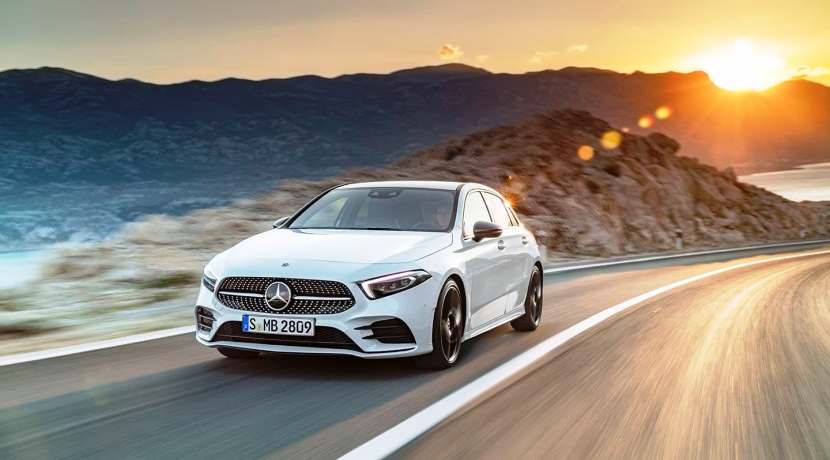 The great Sergio Marchionne already said it : If a manufacturer wants to survive in the automotive sector, it must establish alliances. Thanks to this vision of the future, the Fiat Chrysler Automobiles Group was born and many others. Thus, we come to the situation we are experiencing today, in which we are waiting for the partnership between Volkswagen and Ford. However, another equally important one between Mercedes-Benz and BMW could also be about to be forged.

Yes, you read it right, > Mercedes-Benz and BMW . According to the German newspaper Handelsblatt, both brands could join forces to save in R + D + i . The main point would be the development of small and compact vehicles, since in both segments the profit margin is small. Thus, designing a platform and mechanical range for this type of models is expensive and need a large volume of production to offset costs. 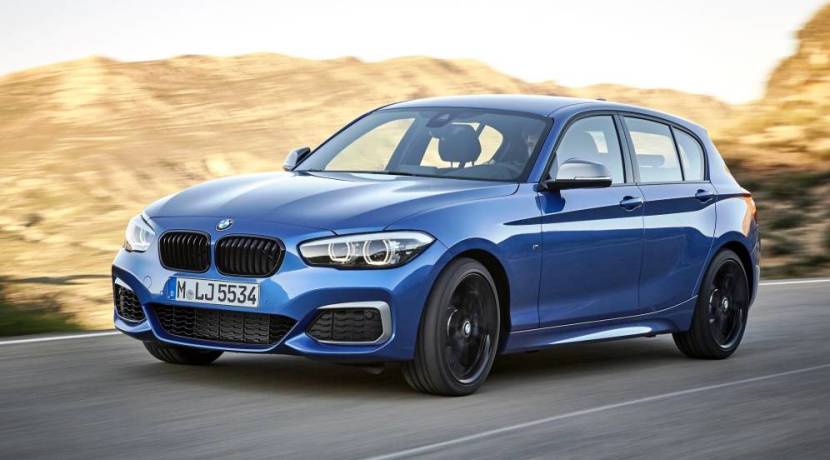 According to this newspaper, the models that could be born of this future association would be the next Class A and Series 1 . In this way, both Mercedes-Benz and BMW could save billions of euros, since from a common platform , would create two complete ranges. In any case, to materialize is speculated on with its arrival in the year 2025, just when the current Class A would jump generation.

In addition, another technical area in which both brands would work would be the development of the autonomous driving . In this way, they would follow the path of Volksagen with Ford or FCA with Waymo. However, if this association is materialized, both firms will strengthen their ties. In 2015 they announced their union to share technology on navigation and in the near future they will merge their car & sharing Car2Go and BMW DriveNow services.

see if this association is finally confirmed and to where both signatures are willing to go. On the one hand, it is a great step forward, but on the other, we have a couple of doubts. First: what will happen to the UKL platform that BMW had developed for the next Series 1 ? Will it be exclusive Mini ? and on the other hand, what will be the future of the union between Mercedes-Benz and the Alliance Renault-Nissan ? Will they each take their way?